Restaurant review #123 – La Divina Commedia is an Italian restaurant in the city center of Leuven (Louvain), just a step away from the city hall. It’s not an ordinary pasta and pizza place, but offers a more gastronomic and stylish dining experience.

La Divina Commedia does not have a vegan menu standardly available. So unfortunately it’s not a place where you can just walk in and order a vegan menu. But I had seen it mentionned in a vegan facebook group as a restaurant where one can order a vegan menu, if requested in advance. I had tried to make a reservation on a previous visit to Louvain at La Divina Commedia, but when I phoned a couple of days in advance, I was told that that would not be possible, and that I should request it at least a week in advance (so they can go buy vegan products).
So well before our next visit to Louvain, that’s what I did! This review is from our visit a few weeks ago (Spring 2017).

When entering, the ceiling immediately catches the eye. The restaurant is not that big, but the mirrors at the back do make it appear more spacious. The restaurant soon filled up, and was full for the evening (several patrons had to be turned away). It did feel a bit crowded, with tables placed pretty close to each other, although still a cosy atmosphere.
La Divina Commedia also offers over the counter dishes for 5€ around the corner (see the sign). 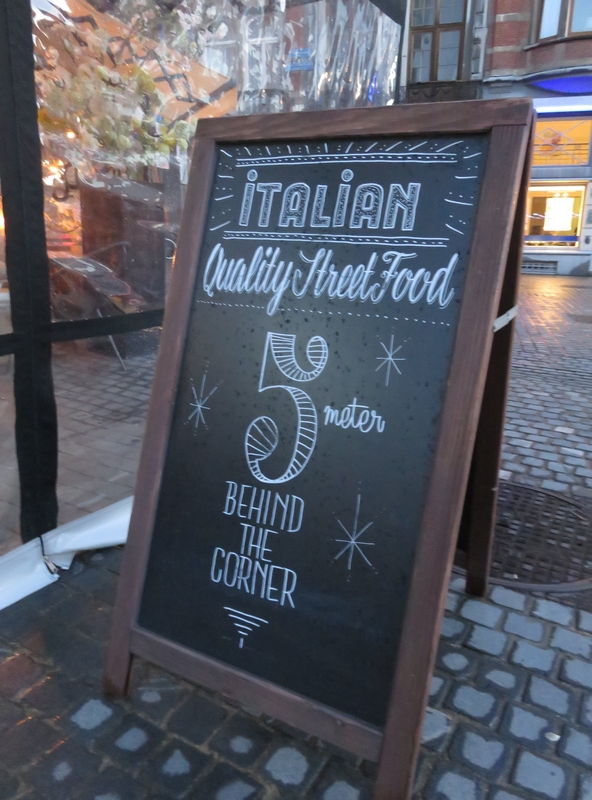 Service by the lady of the house was very friendly and welcoming. We were informed that the 3-course menu was 40€ and assured that they had a good notion of what vegan stands for and had served vegan guests before.

Soon after arriving, we were served a small appetizer with our drinks: a bruchetta with tomato. 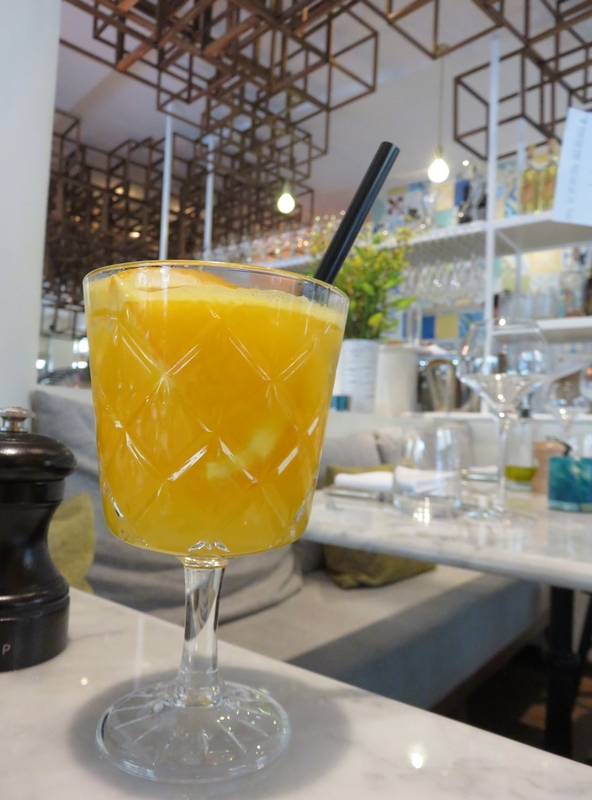 The menu consisted of oven baked eggplant with vegan cheese (is also on their standard menu, but hence veganised), homemade pasta with artichokes and nuts, in creamy sauce, whip/cream with raspberries and strawberries and crumbled cookie. 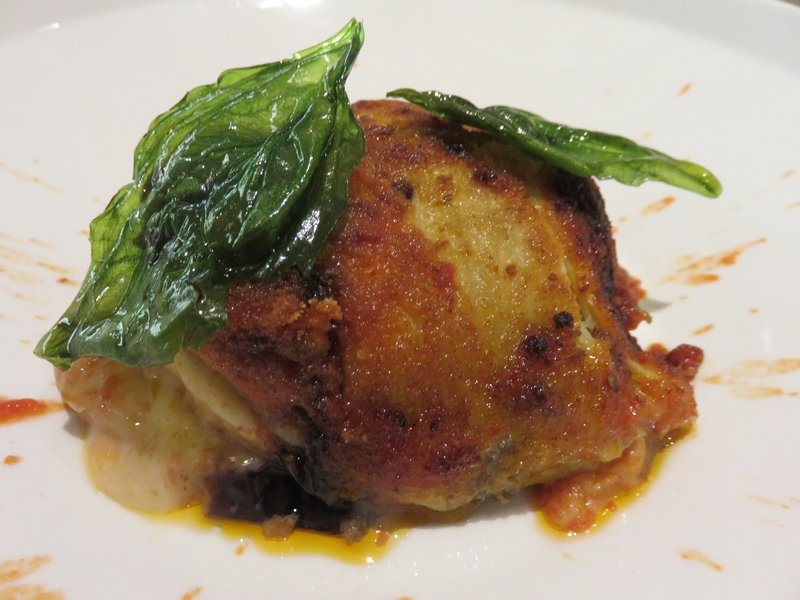 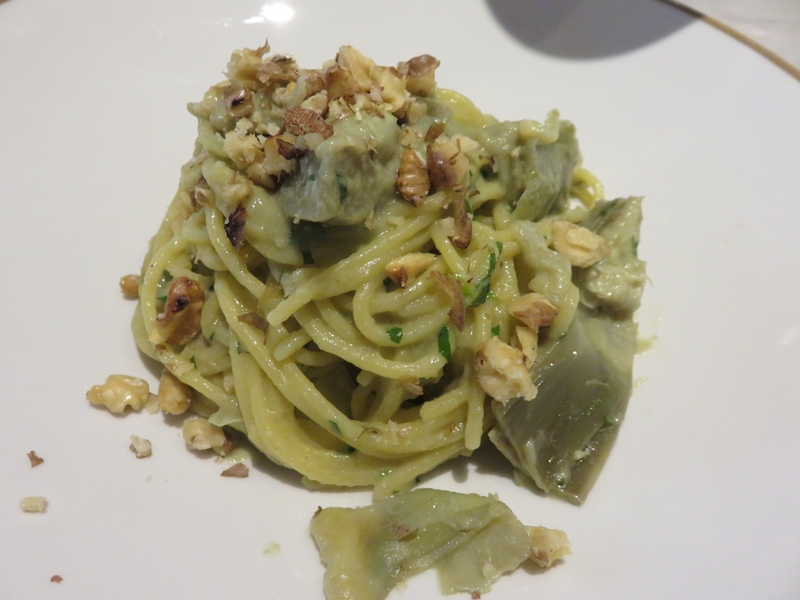 The bruchetta and the appetizer were nice. The main dish was a bit disappointing, as the pasta was really heavy, dense and monotone. I could hardly eat half of the dish. The dessert was simple, but fresh.
All in all, we felt 40 euro was culinary a bit overpriced. But an enjoyable evening out and nice to have discovered another place in Louvain! 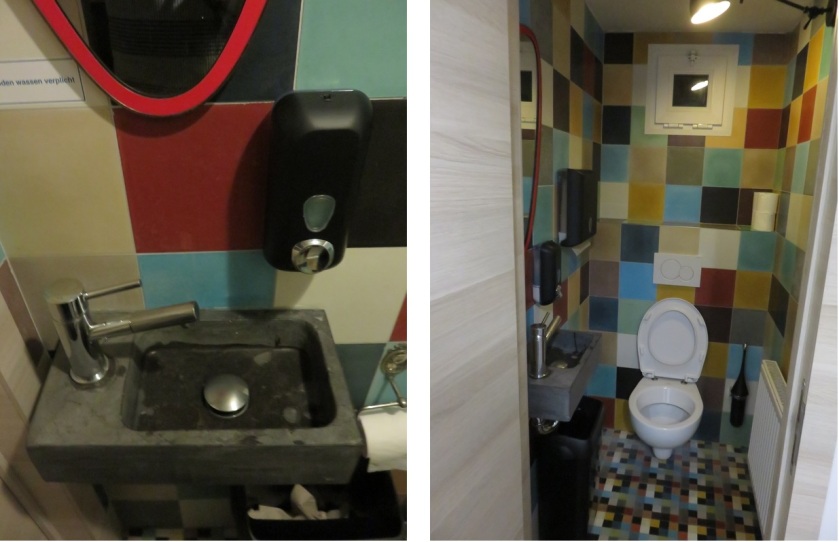 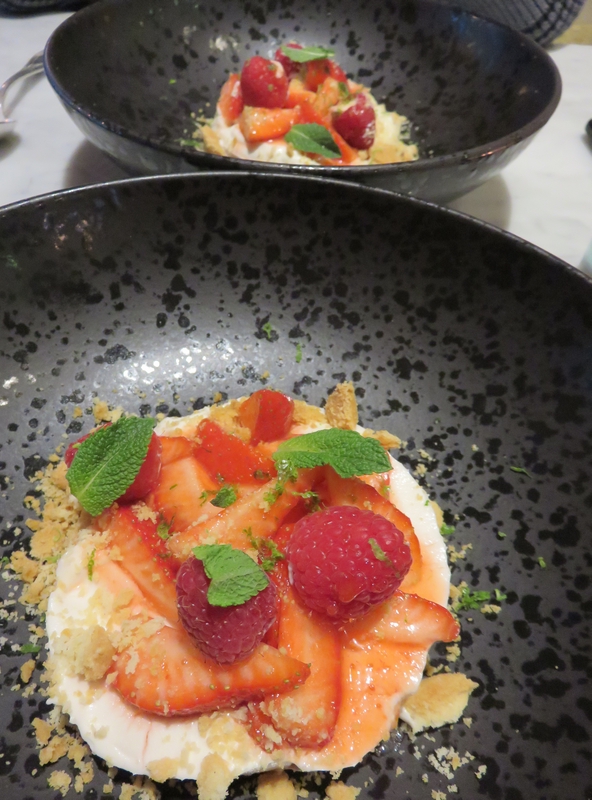 Fall 🍁🍃🍂
Restaurant review #304 now on my blog 🌿🌿brugesvegan.com 🌿🌿
Had another nice lunch at @ohana_pkb in Bruges.
Homemade vegan food 🤗
Delicious garden snacks 🤤🤤
We had a nice lunch at @wildgroei.delft, vegan restaurant in Delft (NL).
Homemade food 💚 Simple yet varied, delicious and colourful!
My darling - Mabelle 😘
Speciesism in the 17th century.