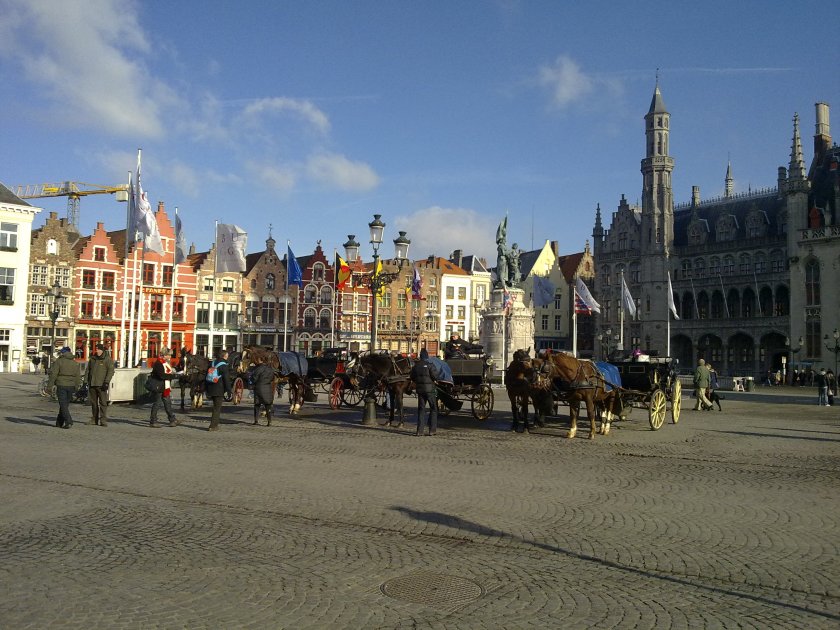 The newly elected mayor of New York city Bill de Blasio announced he wants to outlaw the horse-drawn carriages, a popular tourist attraction in and around Central Park. He called the practice ‘inhumane’ and plans to put an end to it. For many years, animal rights organisations have campaigned to end this abusive practice.