A couple of weeks ago on a Sunday, there was a vegan market in Lille (Rijsel, France). Lille is just across the border with Belgium, and for us that is just an hour’s drive, so we were eager to go check it out!
The vegan market was organised by Végétal & Vous, a vegan shop in Lille. 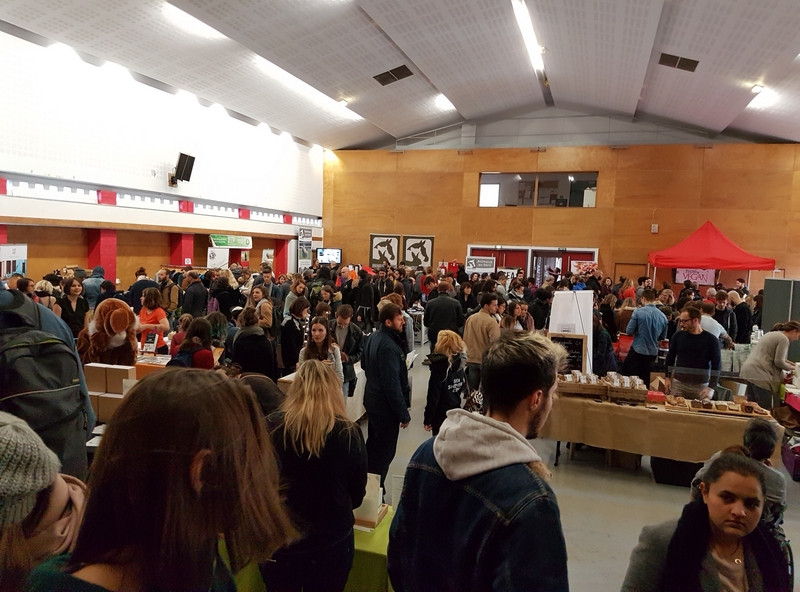 We could park not too far from the Community center. A bit of a bummer that the elevator was out of order, although the organisor had mentionned and warned about this the day before on the facebook page, and offered help to anyone needing assistance.  But we managed 🙂
The market was not really that big (certainly not when compared to other vegan fairs or festivals we’ve been to, like Veggieworld, VegfestUK, vegfestNL or Vegan Summerfest). But nonetheless with a nice variety of shops, products and organisations. And since it was in France, also some new brands that we had never heard of. But also some products that I personally don’t really associate with veganism (like dream cathers and reusable sanitary napkins).

Here are some impressions from the market in Lille: 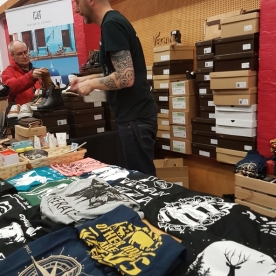 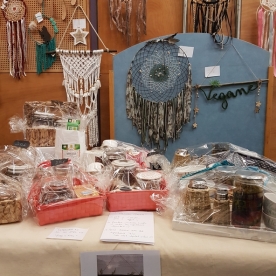 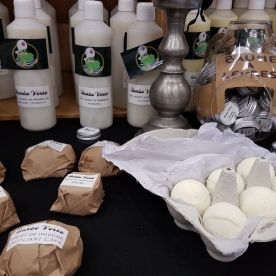 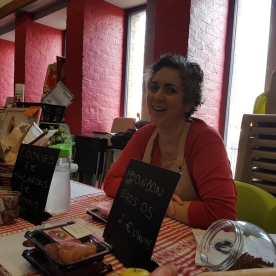 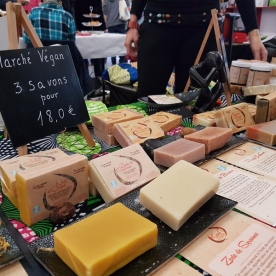 Bought these items at the Market:

Although it got quite crowded at times, the hall seemed filled with a positive vibe! There was definitely interest, and hopefully it was the first of many more vegan events in Lille! 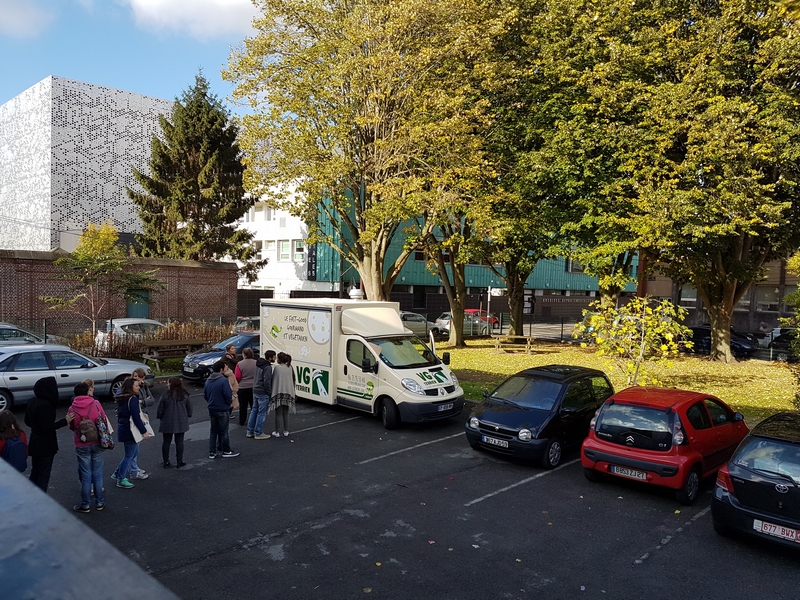 queue at foodtruck, still not open when we left!

We were planning to have a burger from the foodtruck when leaving the market (nearly half past 11), but it still had not opened yet, and there was already a long queue. Pity!
So we ended up lunching at Mexican restaurant Noorderhuis in Roeselare on the way home, which standardly has vegan options available (what a nice discovery 🙂 – review will follow).
A nice vegan excursion on a Sunday morning 🙂

A short clip from the market: